Antoinette Allen
“Growth does not occur until we have been pushed beyond our pre-determined boundaries.” 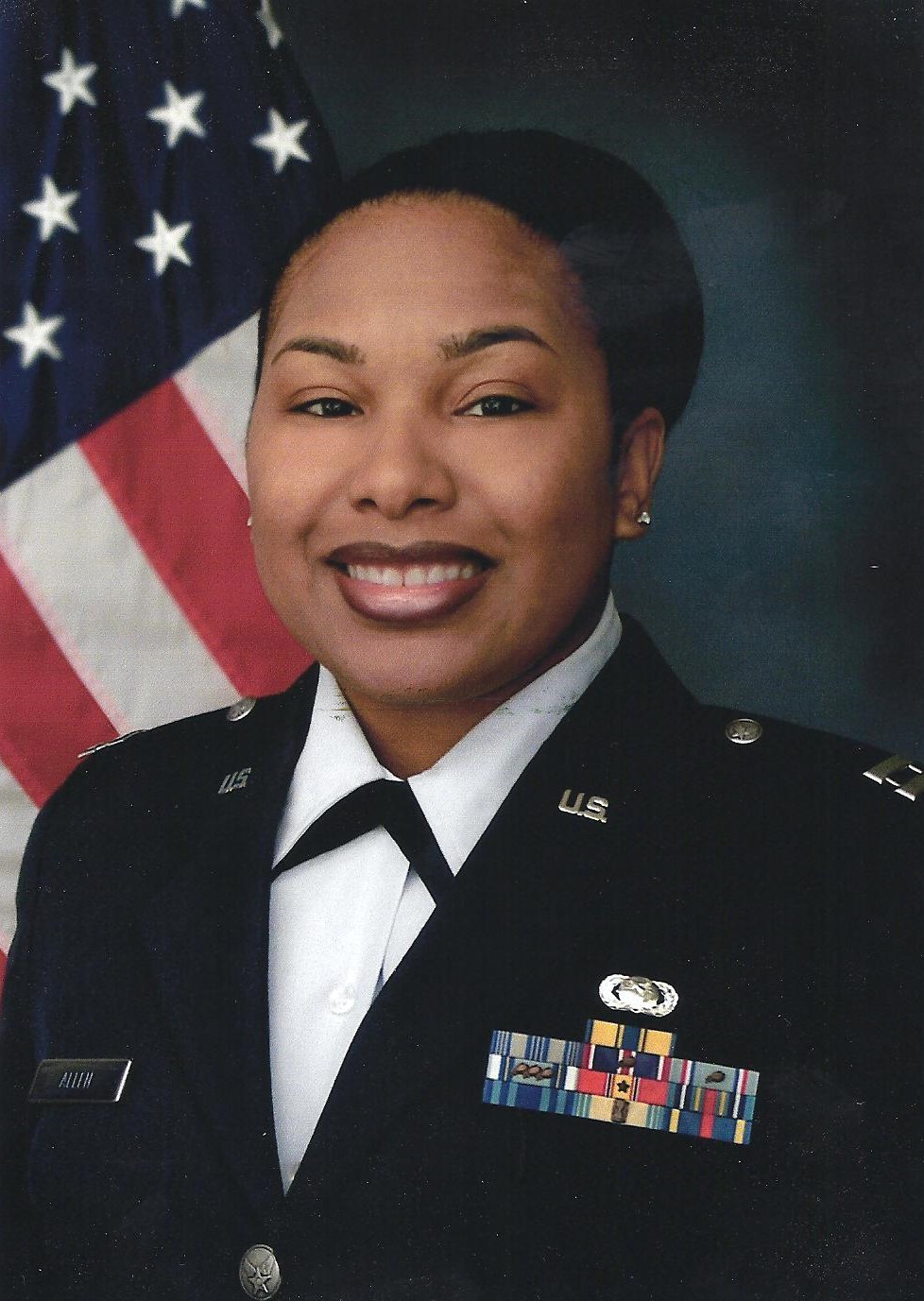 Dr. Antoinette Allen is the owner and Chief Storyteller at Two Cups of TLC, LLC where she works to help individuals and leaders embrace their authentic self. She is passionate about encouraging cultures of forgiveness and the pursuit of healing. She is skilled at facilitating and speaking on crucial and confrontational topics such as race relations and traumatic events. She is best known for her lively discussions and engaging learning atmosphere created by experiential learning practices and arts-based methodologies.

She is a former faculty member at the Federal Executive Institute where she designed, facilitated, and taught executive leadership courses. She is a life coach, an avid thinker, and sought-after storyteller. Antoinette has 25 years in public service which began in the United States Air Force. Antoinette served as a senior leader in the Federal Bureau of Investigation (FBI) from 2010-2017 and as a military officer in the Virginia Air National Guard.

Antoinette has a wide-ranging background in matters of EEO and Diversity, and was awarded the Department of Justice Attorney General’s award for Equal Employment Opportunity in 2013 and during her military career she was awarded the Army Meritorious Service Medal, the Air Force Commendation Medal and the Air Force Achievement medal. In 2017, she received her Ph.D. from Old Dominion University in Education. Additionally, she holds a Master’s degree in Behavioral Science, a Bachelor’s degree in Human Resource Development and an Associate’s degree in Logistics from the Community College of the Air Force. Antoinette was certified by federal agencies to teach in the areas of Leadership and Emotional Intelligence and was certified as a mediator by the Department of Defense.

Upon retiring from the Air National Guard in 2014, Antoinette returned to her passion of writing and pursued becoming a published writer. Her published works are centered on the topics of empathy, diversity, forgiveness, inclusion, leadership, and resilience. With a life motto of, “Keep Moving Forward,” Antoinette seeks to connect her audience with the necessity of not only sharing their story but making no apologies for it either. 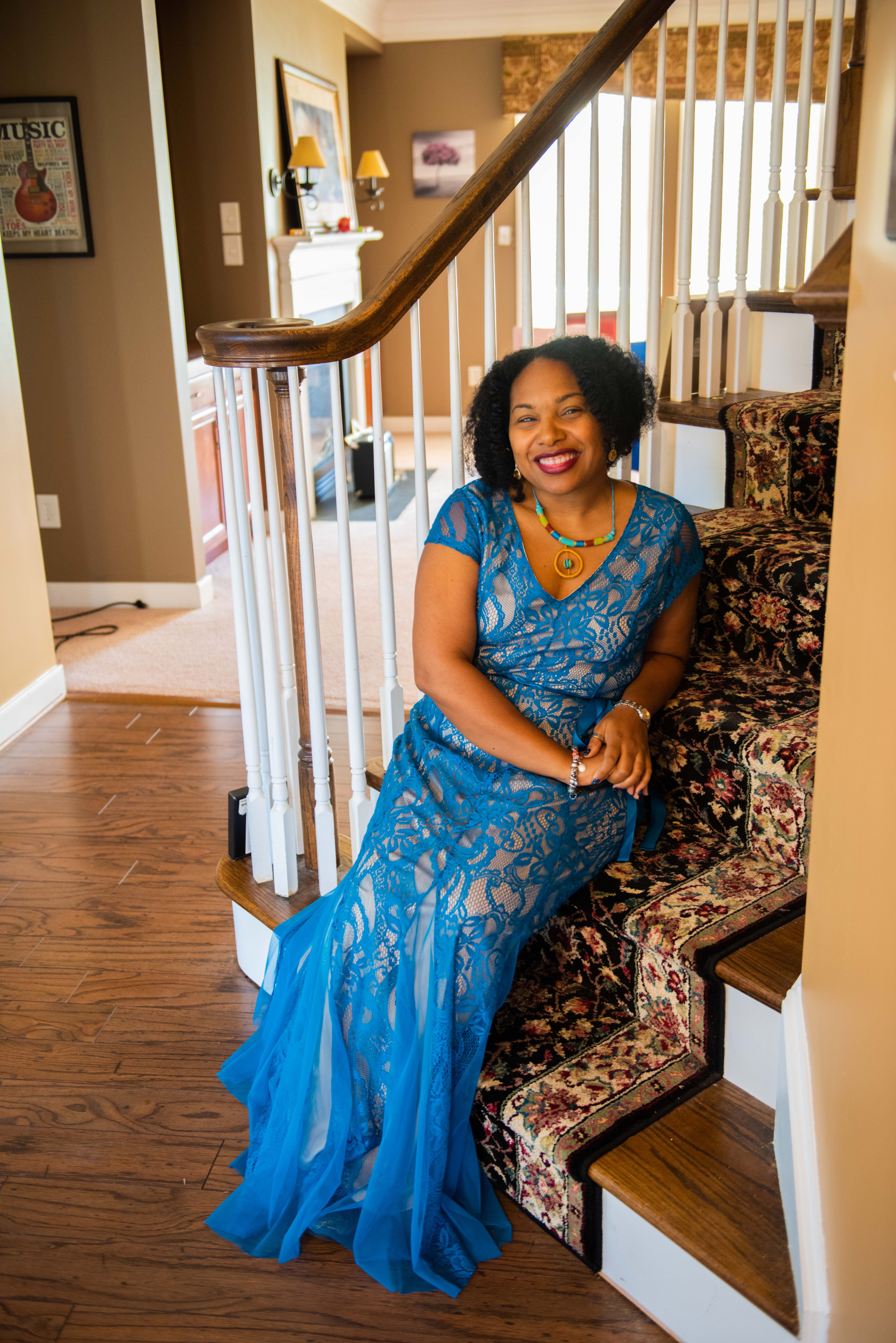